What is your background in, or relation to sound design & audio production?
I suppose I'm what you'd call a bedroom producer. I've dabbled in electronic music production for around eight years though only gotten seriously obsessed with it for the last two or three. Within the last year I've become more and more interested in sound design outside of a musical context, too, and this is probably the first non-musical piece I've ever put down, as opposed to just experimenting between making beats.

How did you see or hear about the competition?

What made you come up with a Cow Toss?

Well the cow sounds were chosen at random, honestly.  I was pretty pushed for time, as I'd only noticed the contest about a week before the deadline. And after seeing how many sounds there were to choose from, I decided typing in a random page number and choosing from there was the way forward. Just my luck that—despite all the exotic rare animals I could have picked—I end up with cows. I began to imagine various ways in which a cow could be destroyed, becuse I don't know about you but a cow's moo sounds pretty distressed. What could be more distressing than being aware of your own imminent, messy destruction, right? Or is that just me?!

Either way, I had various ideas on how best to accomplish this within an Olympic event and after settling for a variant of what we know as the Hammer Throw, began to picture in my head how an attempt would pan out. Things that stuck out were the crowd, a bionic arm needed to launch the cow, and the messy end. I also decided to supply a commentary to kind of guide you through what was happening, though I still wanted it kept to a minimum.

Did that idea evolve as you started designing?
I did contemplate a few different ways in which the cow was to meet its maker. I only found time to actually do my entry the night before the original deadline though, and decided it best to stick with the plan; I was also unsure how each untimely end would be judged... as I'm sure you're now aware, I'm a sucker for realism. *Cough.*

I was fairly confident with what had come out, for a change. Probably the only major change I made was adding 10 seconds of crowd noise toward the end, as I only noticed you'd changed the rules as I was about to upload on the Friday and was worried that at 19 seconds mine wouldn't be considered!

Yeah I listened to a couple, more so afterwards. There have been contests in the past where I've done something I'm really pleased with, only to listen to what someone else has done and immediately scrap what I've got without even entering. I was fairly confident this time around, though there was a brief panicky moment where I let my nine-year-old daughter listen to it on the Sunday while I tried to describe what it was about. She listened and looked at me with a look I can only describe as 'what the f*ck' personified.  Did briefly wonder what I was thinking but, well, here I am.

Obviously Saro's entry is pretty standout. It's got some really solid sounds and it's quite easy to imagine what's going on. The Sonolabs one, as you've touched upon in your comments, does a good job of telling a story in just 20 seconds and also has a comedic Charlie Brown phone call voice, which earns extra Kudos—as does the fact it reminds me of the old Animalympics cartoon. So yeah, double Kudos! 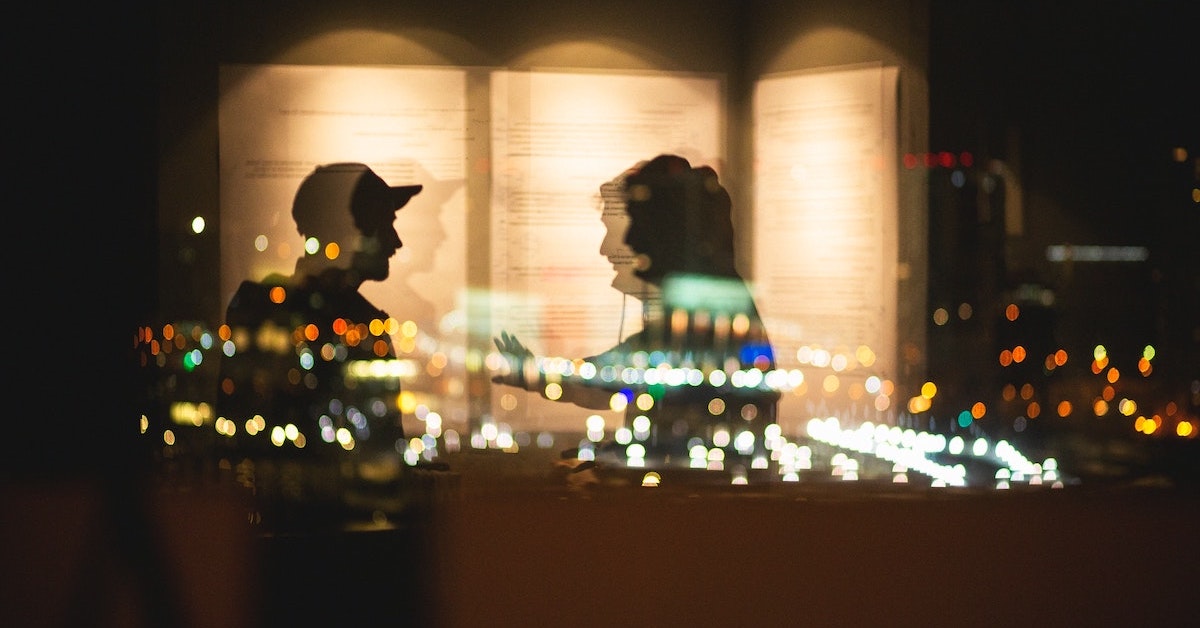 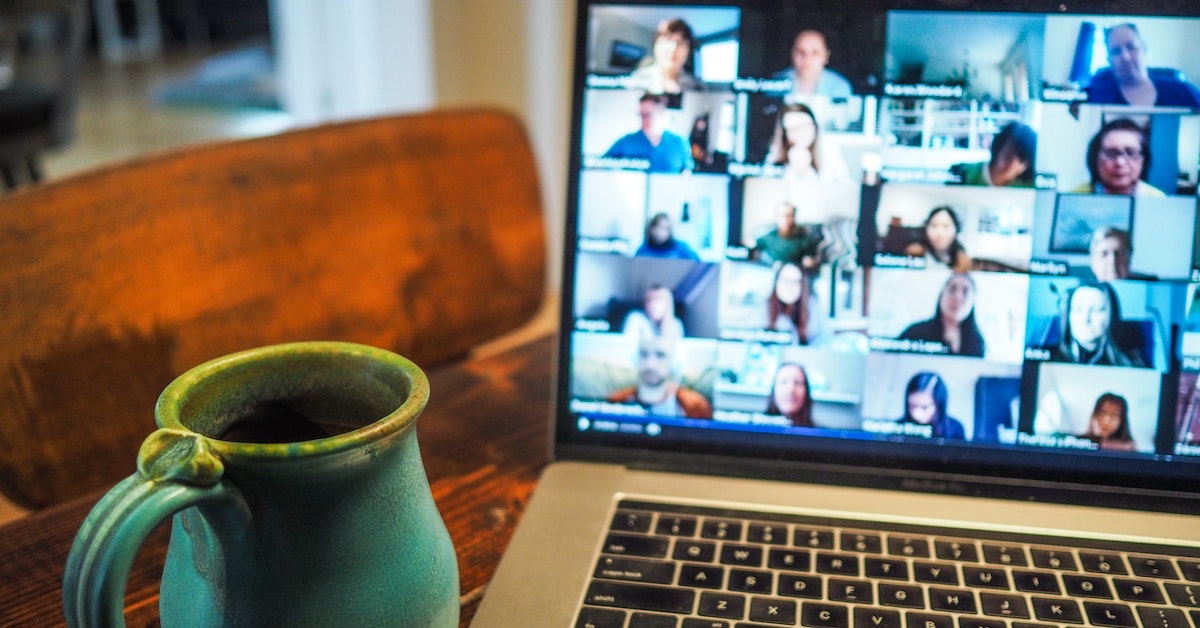 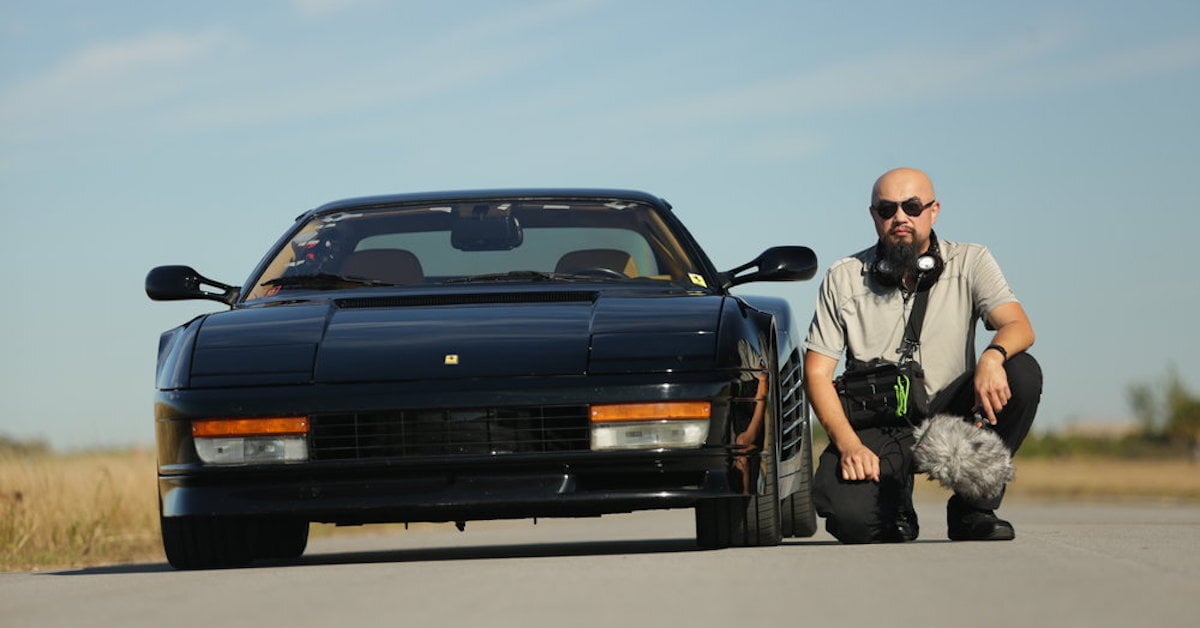