How to Mix Dialogue for Film

“Dialogue is King” — if you haven’t heard this phrase already, be sure to remember it now. Dialogue is one of the most important elements of film sound. It gives viewers information about the story and insight into the characters' emotions. This is why the intelligibility and fluency of dialogue is key in serving the ultimate goal of immersing viewers in the story of the film without interruption.

In the latest exclusive tutorial for Pro Sound Effects, sound artist Matt Yocum (Pet Sematary, The Cloverfield Paradox) demonstrates his approach to mixing dialogue for film. By taking us through a scene from an indie film he worked on, How to Deter a Robber, Matt shows us ways to ensure dialogue is clear and without unnecessary distraction.

He emphasizes that dialogue mixing can be a "thankless part of the process" — meaning if you’ve completed your job well, no one will notice it to begin with. Which is ok! Matt also reminds us to not take these suggestions too strictly as rules of thumb since you should always consider the context of the film. These are standard guidelines, not rules.

While this tutorial focuses on dialogue mixing, Matt begins with a concise outline of the other roles that factor into what the mixer needs to do their job well.

The production mixer delivers files from the different microphones on set: booms, lavs, and plant microphones.

The dialogue editor first builds an assembly – which is a stack of all the mic signals for each line and from each take. Then they go through and select the which microphone recordings to use for each line of dialogue – usually mixing between all the different mics, choosing the clearest recording. After that, the dialogue editor will have to smooth out the noise floor from each mic with long fades, since microphones pick up different ambiences due to their unique positions on set and frequency responses. Since most scenes are recorded multiple times and from different camera angles, it is also the dialogue editor's responsibility to keep sound perspective consistent throughout different shots and perspectives.

Then it's the job of the dialogue mixer to smooth out the difference is frequency response so it sounds like the dialogue actually came from the same source. The goal is to never here a change between different shots & takes.

Noise is not your enemy! Our everyday listening environment is noisy! Noise lends texture and grounds us in reality.

As you begin your dialogue mix and evaluate the dialogue for the first time, pay attention to:

Dialogue is the most integral part of a film's soundtrack. The less viewers notice changes in dialogue the better. Mix while thinking about levels, perspective, clarity, and reverb. And lastly, always listen back to your work with fresh ears.

Matt Yocum is a freelance sound designer based out of Los Angeles. 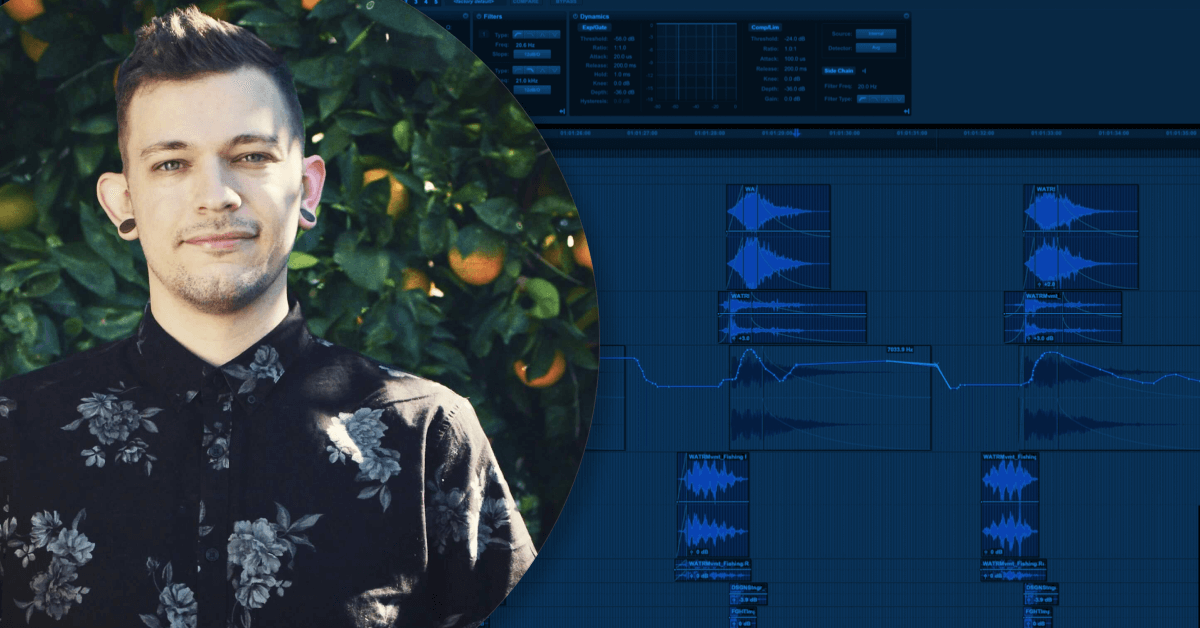 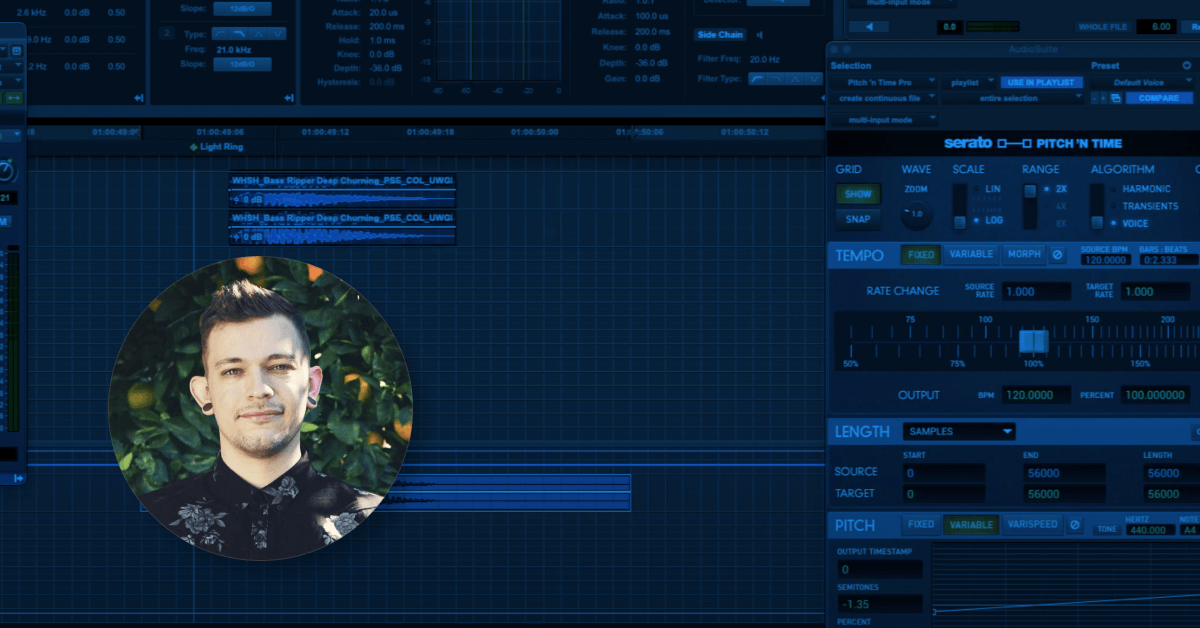