Today we are beginning a series of blogs coming from a conversation we had with author, sound designer, and lecturer David Sonnenschein about his latest project: 3 Deaf Mice. To learn more about 3 Deaf Mice visit the project Kickstarter page at http://www.3deafmice.com

DS: 3 Deaf Mice is a music puzzle game that is based on the rock band of three mice who've been playing loud music for so long that they've lost a great deal of their hearing capabilities. And now the player of the game has to help them put together their next hit song. So the goal is to first find the sounds in the environments that the mice will be in, and next transform those sounds into musical elements and then finally put them together in the structure of the song. In this way the player gets to experience the full spectrum of listening and creating with sound to make music.

PSE: Could you give us an example of a sound effect in the game and how it is transformed into a musical element?

DS: An example would be in the storyline and the lyrics of the song where the mice went into a very glutinous experience of over-eating in a restaurant kitchen and now have to help relieve their stomach pains. They find a stomach antacid that they plop into the water which creates a fizzy sound. This fizzy sound then becomes what I'm calling the "core sound" inside other masked sounds in the sonic treasure hunt. The player will have to choose the right kinds of audio processing on this core sound, trimming, EQ'ing to create chunk of sound which actually becomes what is known as a phoneme in language. A phoneme is the smallest element of our speech, smaller than the syllable, there are something like 40 of them in the English language. And so the fizzy sound is going to be creating the phoneme of the 'ch' sound in a word that is part of the lyrics. So that's one example of how the sounds fit into the lyrics. They're also going to be fitting into the rhythm with beats and loops, and into the harmonic structure by pitch shifting the different sound effects so that they actually create chords.

PSE: Who is the target audience for 3 Deaf Mice?

I think our target audience is fairly broad, starting with gamers who can be kids of any age that are sophisticated enough to play a game that has specific instructions to find and transform audio. I'm guessing that the average 12 year old should be able to play it. However we are also designing the game to be challenging enough for professional musicians, composers, audio engineers and sound designers so that they can really dive into the aspects of sound that they work with on an everyday basis in a playful manner. They will discover a surprisingly fun way to explore sound that they may never have done before. The game levels will increase in difficulty so that pretty much anybody can do the first couple of levels in order to get a feel for how to play the game and then move into harder challenges. For those that are already sophisticated in audio, they may breeze through the first few levels, but I guarantee it won't be so easy as the game goes on.

The game is also aiming towards those interested in music as a performer, composer, theorist, and as general music education. The game will also appeal to anybody interested in developing listening skills and developing what I call mindfulness. Mindfulness is the ability to be aware of your world and your own thought patterns about that world in a very clear way. And so this game is going to develop skills that help people in their daily communication, and also in their abilities to work with New Media. Nowadays everybody has a smart phone that's like a mini movie studio, but it also has a microphone. When you're working with sounds and editing sounds and creating some form of communication, whether it's a film or game or just a Skype call, what are you going to do with your sounds that is going to help the listener really get what you want to transmit?

PSE: I understand that the game is structured around the three listening modes that are well known in sound design theory. Can you explain what those are and how you are using them in 3 Deaf Mice?

In sound design theory we talk about three different listening modes which are traditionally called casual, reduced, and semantic. In this game I'm using more accessible terms. When we talk about causal, it's truly about the Source of where the sound is coming from and what's causing that sound. When we talk about reduced listening we're talking about the Shape of the waveform or really how is it formed in a physical manner for us to analyze it as an audio engineer. For example, the pitch, volume, and EQ or timbre are all ways to actually measure the sound waveform and become aware of how it's actually transmitting its energy and information.

And then thirdly we talk about semantic listening or what is the Meaning of this sound. And of course when we speak the sound has meaning of the words and the phrases, as well as the intonation or the prosody of the voice.  And then we can detect the meaning of musical instrument sounds. Do they make you feel excited or happy or sad? We also have the meaning as well for sound effects. If we hear a dog barking it could be angry that somebody is invading its territory or it could be happy that its owner has returned home. So there are a lot of different levels of meaning and context, and that's how we're structuring the game play of 3 Deaf Mice into these three different listening modes.

Check back next week for Pt. 2 of our Interview with David Sonnenschein!

Be sure to check out the 3 Deaf Mice Kickstarter page at http://www.3deafmice.com 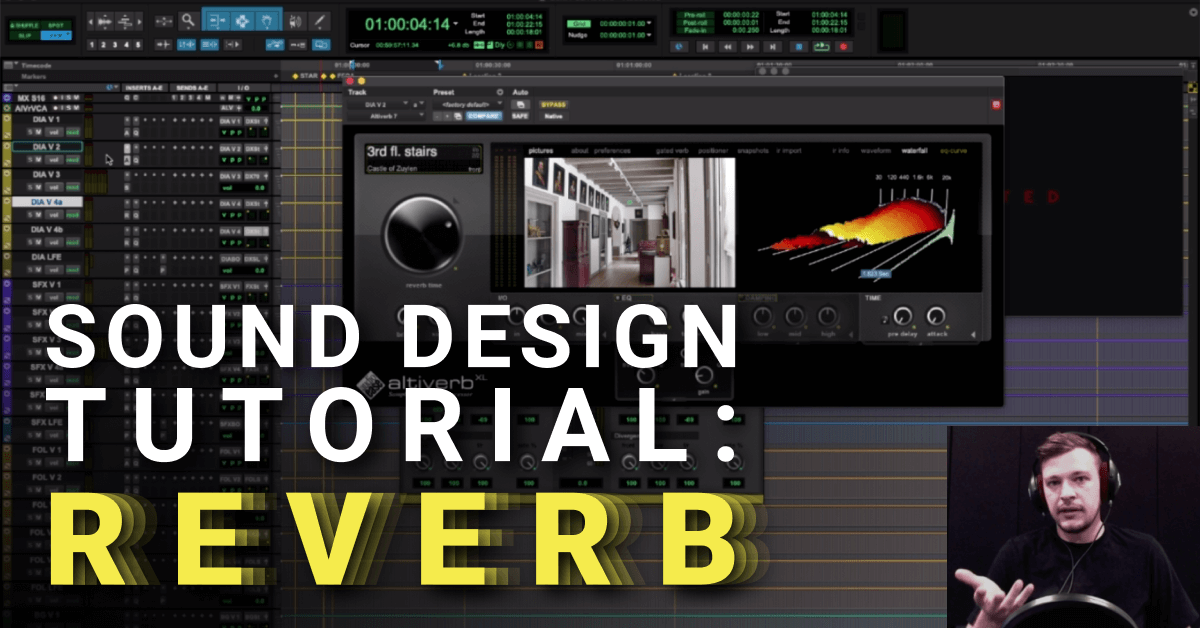 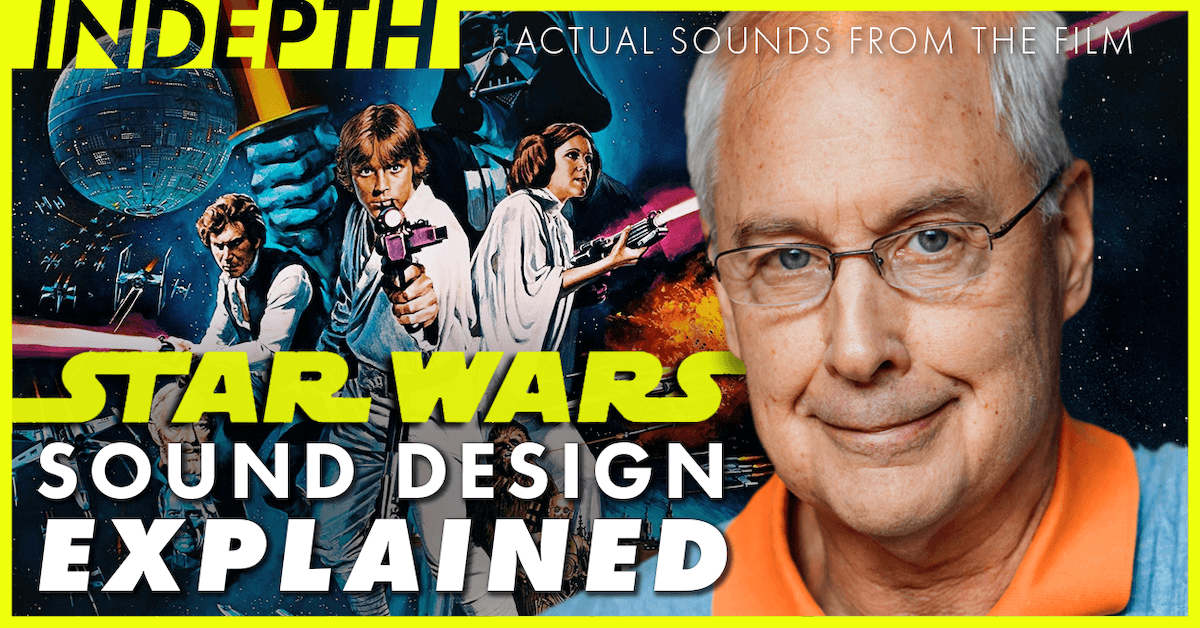 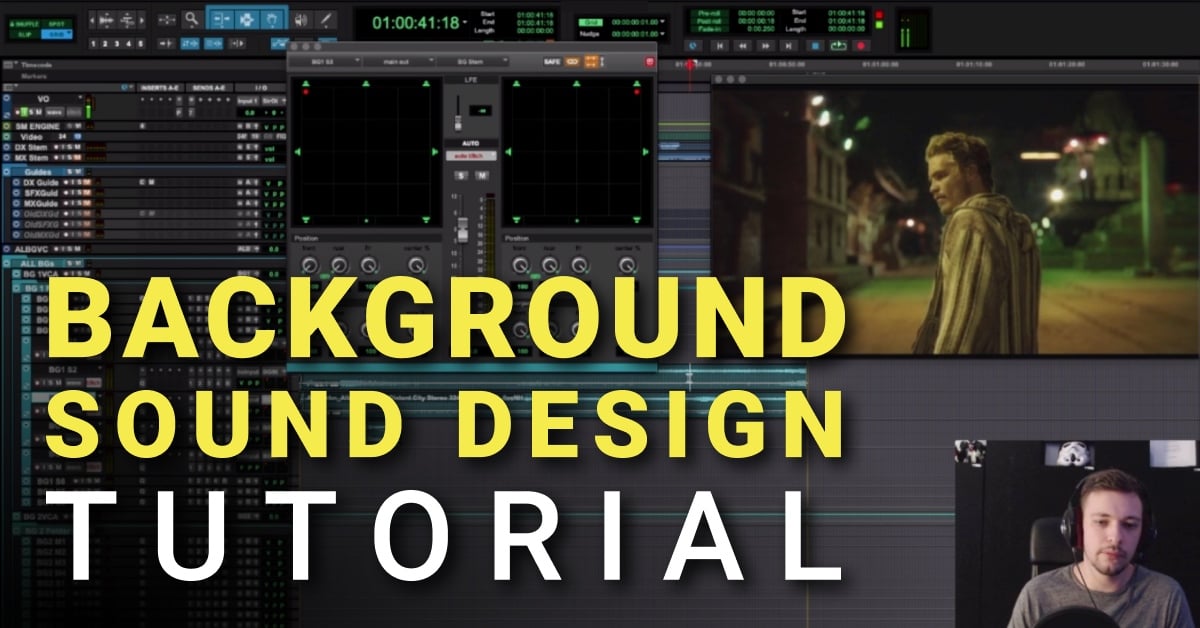