Mark your calendars for Richard King's upcoming Ask Me Anything on Reddit!

Join us on Reddit r/IAmA this Tuesday July 30, 2019 at 12pm EST / 9am PST to get your questions answered by renowned sound designer and supervising sound editor, Richard King. Click here to find out when Richard King's AMA is in your timezone.

Richard King has been creating sound for film since 1983 and has received four Academy Awards® for Best Sound Editing over the last 15 years – Dunkirk (2018), Inception (2011), The Dark Knight (2009), Master and Commander: The Far Side of the World (2004). He's currently working on Christopher Nolan's upcoming film, Tenet.

If you're reading this, you probably know that Richard has recently teamed up with Pro Sound Effects to release his first ever sound effects library – King Collection: Volume 1 (KC1) – curated from his private library. Check it out. 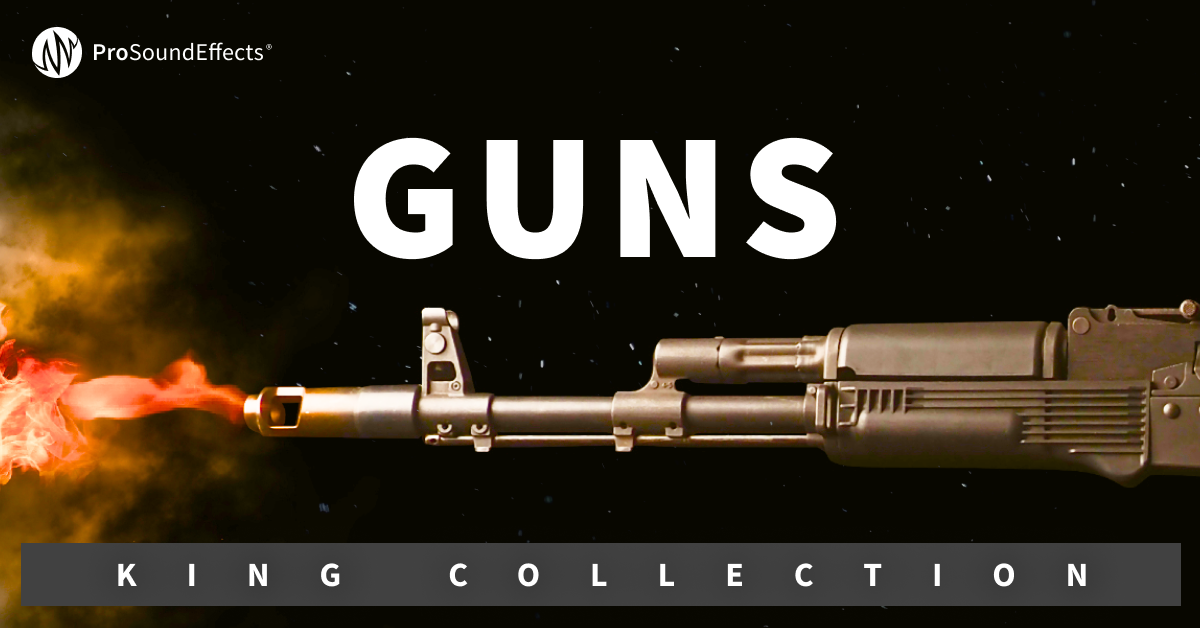