The Magical Sound of Mary Poppins Returns: An Interview with Renee Tondelli 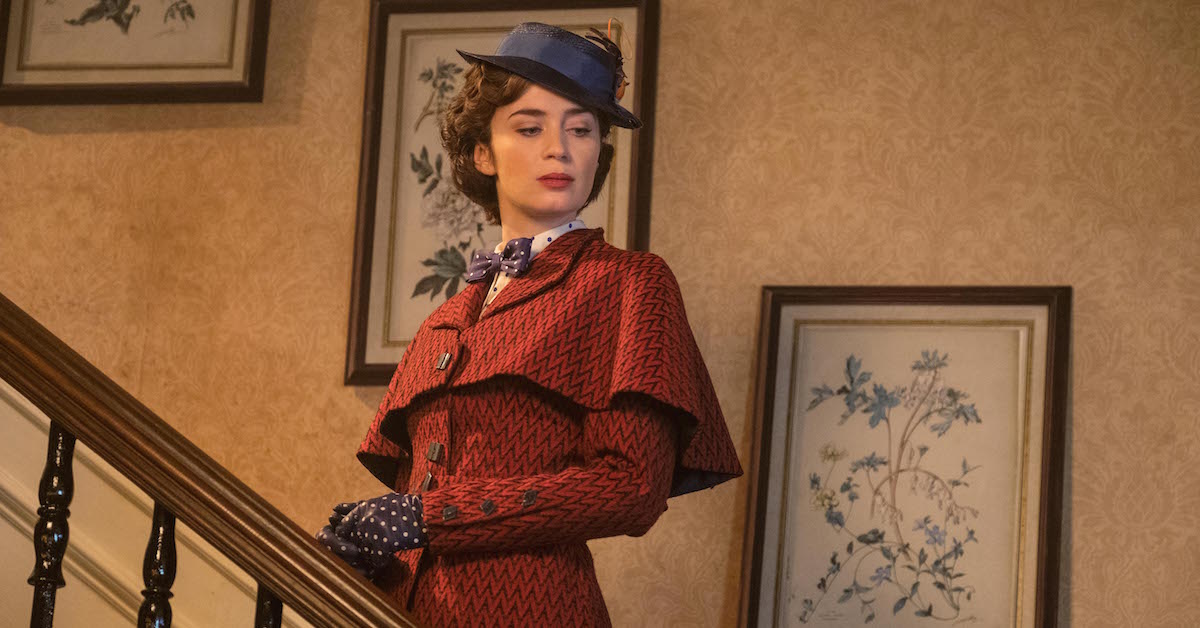 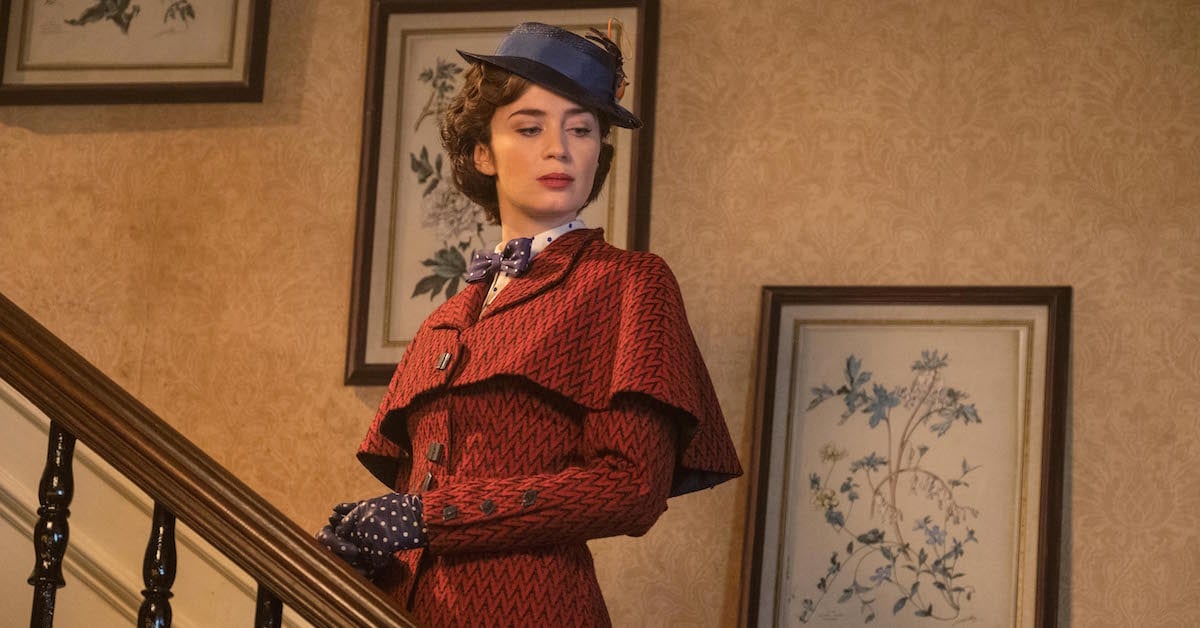 Enter the magical world of Mary Poppins Returns and hear about the level of detail put into the sound by Oscar®-nominated sound designer and supervising sound editor, Renee Tondelli.

Over the course of her illustrious career Renee Tondelli has been nominated for an Oscar® for her work on Deepwater Horizon (2016) and received nearly a dozen nominations from BAFTA, AMPS, MPSE, and other esteemed organizations for her work on films like Into The Woods (2014), The Passion of the Christ (2004), and Memoirs of a Geisha (2005). We had the pleasure of having a very in depth discussion with Renee about her recent work on Mary Poppins Returns (2018), a sequel to the 1964 classic.


There’s a kite that plays a very large roll in the introduction and in the ending of the film, could you talk a little bit about the sound of it?


With the kite we kept being told, "Don't bother doing sound for the kite because it's going to dramatically change since it's all CGI.” Eventually Eugene Gearty and I had a temp mix coming up and said to each other, "We have to have something for the kite. Let's just try some things out." Eugene went to work with Marko Costanzo from C5, and they had this huge block of parchment paper which had a crispy sound quality. Eugene held one end and Marko held the other, and they started moving it. We would give them directions like, "Slow it down, a little softer,” which ended up being this beautiful musical movement with the parchment paper recorded as a wild track. Eugene went back to cut it in and somehow it sunk-up perfectly, it was pretty profound how smoothly it laid in. 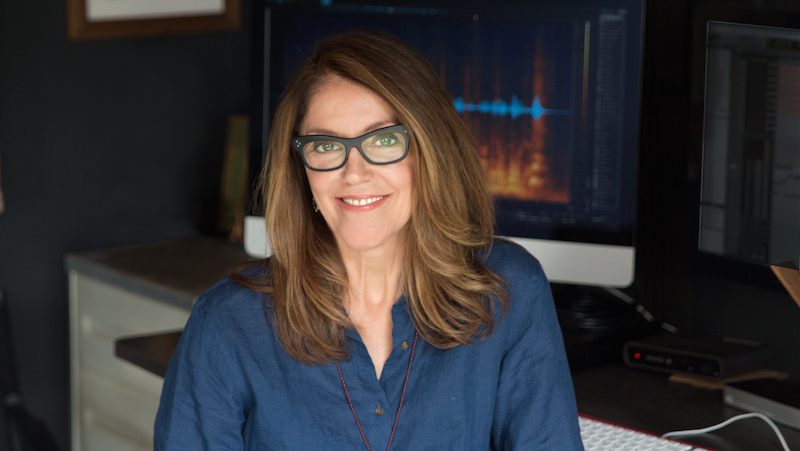 How did you go about creating the tonal quality of the Parrot Cane’s voice?
The voice of the parrot was Edward Hibbert who is a very wonderful actor. Rob Marshall was careful and specific about getting this particular voice, he wanted it to be upper-class and posh but a little mannered. As far as the EQ of it, we were going for an old school, vintage sound, like something from the 1950s or '60s similar to what they did at the time in Disney so it was a bit of a throwback.
The parrot itself was animatronic, with five guys working it behind the scene. One was in control of his eyes, one was the beak, one was his head, one was his neck, it was amazing what went into the build of this parrot. There was this animatronic motor on it that would run anytime the parrot was moving, so we had to be very cautious while working with it on-set. Simon Hayes, who is the most amazing production mixer did a sublime job capturing the cast’s dialogue without any intermixed motor noise.

"The biggest challenge is to make these songs come dramatically, effortlessly, and seamlessly out of the movie, out of the production. They are all climaxes to a particular scene, but you really have to serve that song. You can't just all of a sudden break into song because it would jar the audience." 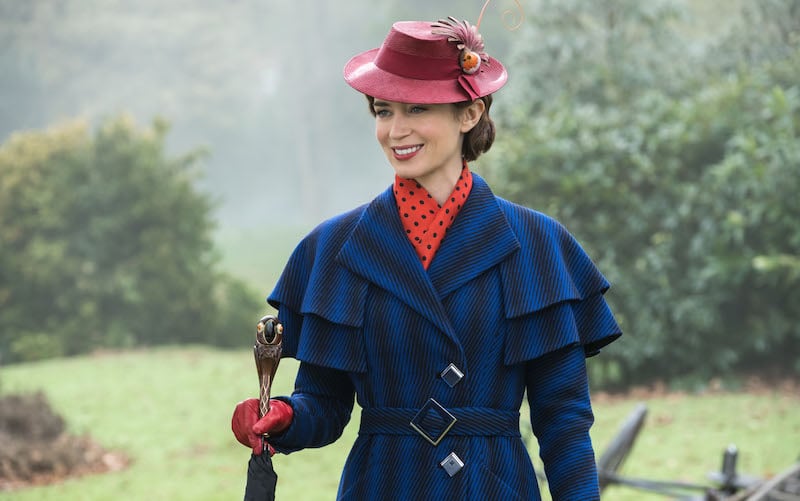 Still from "A Cover Is Not The Book" musical sequence

What was it like creating the soundscape for the animal environment of the tent in the animation section? What was the direction for the loop group like?
We kept hearing from the animators, "Oh, there's gonna be a lot of animals in there." They're going to be walking down, they’re going to be surrounded by animals, then they get to this outside of a tent,” which we never saw. We never even saw what the tent looked like until way later. We started to get pencil drawings in for things, then we ended up going inside the music hall which was empty again, it was just a green screen with the main characters. We were told there were going to be all of these different animals in there and that they also are coming to hear Mary Poppins. Sort of everyone knows except for the kids and Mary Poppins is sort of, "Argh, Me? I couldn't possibly do… B-flat major." She knows and she's been there before, and everybody recognizes Mary Poppins. They also sing along with her song in the chorus. To get all these animals to be able to speak and not be cartoony and have all these wonderful British Isle accents and be in a music hall and be really rowdy and be able to sing along with Mary, I had to go to London.
We had about 70 actors that we used, different ones every day. We shot for about seven days. It was really fun to go, "Okay, who wants to be the dandy fox?" Each character, each animal, had to have something to say. We did walla's, but we mostly did a lot of individual things, because we wanted it to poke through in reaction to the song, and they all had to sing of course. Mike, our musical supervisor, came to direct them. We had this deep bass who played the elephant, and he went way low. The flamingos way up on the top had these high, high sopranos, we had chickens and everybody was singing in their animal voice the real words but with this sort of persona of being a turtle. That was pretty fun. Then we mixed it all with this wild cacophony all working within the music and within the rhythms and in and out of the dialog. That was probably our most fun Atmos scene, because we could just put them all up in the rafters.
What was your greatest asset on a large scale production like this?
One of the best tools on this was our phenomenal team. We all collaborated in such a wonderful way, which is kind of rare. As sound editors we usually work by ourselves, in this film we just opened it up. If somebody had a better idea, go for it. What do you think about this? Me, Eugene, and the music department were constantly passing things back and forth to one another. How about this? That? Whenever we could make it better we did it, and we did it in the most remarkable way. 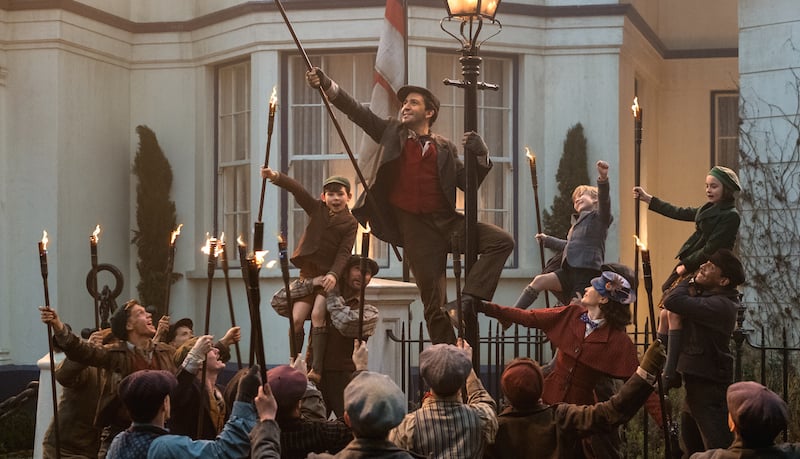 Thanks to Vinny Alfano for conducting this interview, and to Renee Tondelli for participating!