Stop, Check, Deliver: Knowing when to stop working on an edit or mix 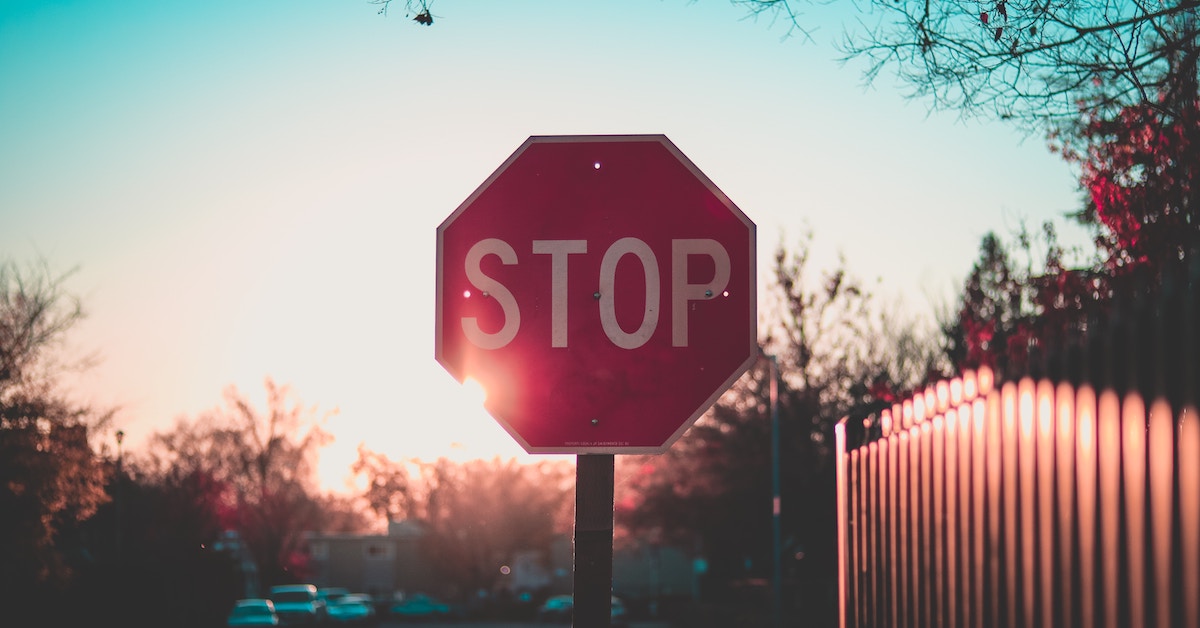 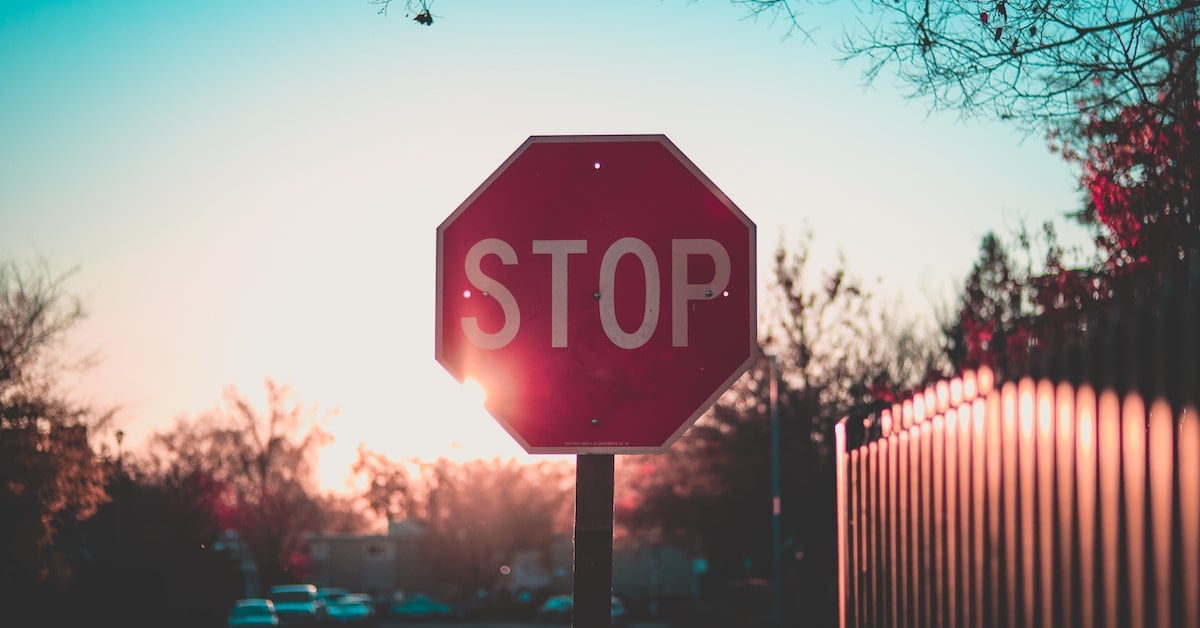 5 ways to overcome perfectionism and finish editing/mixing your projects.

Sound design is a never-ending job. As sound designers, we feel that we could always improve on what we have already designed. We are perfectionists and are always looking to outdo ourselves. The difficult thing about sound mixing/editing is that the job isn't finished when you cut in the last sound or finish mixing the last scene. After that, there are still a lot of playbacks, reviews and notes that go back and forth between you and the director.

At a certain point, we need to deliver our work for the film to be finished and take a life of its own in the audience’s mind. Here are a few tips to clue you in on when to stop working on your edit/mix.

1. When you start adding unnecessary layers/changes to your design that don't make any difference at all.

One way you can differentiate a good sound designer from a great sound designer is the way they know how to choose the right sounds in just a few layers, every one of which makes a difference in the story as a whole. A huge build doesn't mean a better sound. Each sound has to have a purpose, because adding layer after layer can simply make noise. One way to check this is to playback the build, muting and unmuting each layer that you added. If one of them doesn't make a difference in the sound, you don't need it. 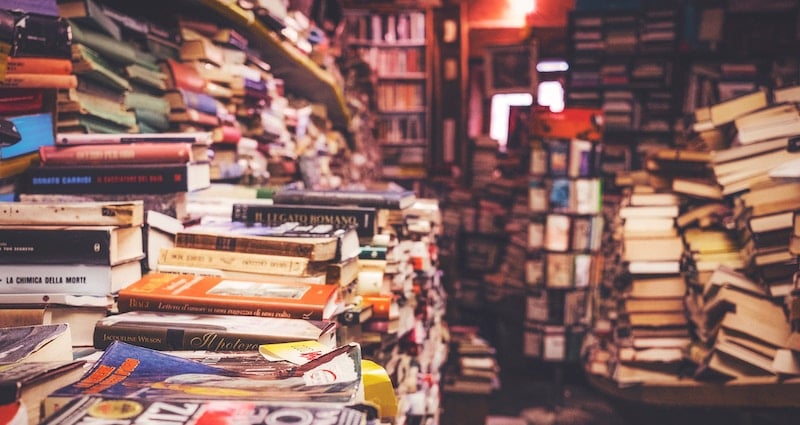 2. When you don't know what you're changing anymore.

There’s a point when we're working, when we just change our edit/mix just for the sake of changing something. If you play it back and nothing stands out to you negatively, when everything is cohesive and you can feel the dynamics of your editing driving the story smoothly, it is time to stop editing/mixing. The moment you feel that both picture and sound become one, your job is done.

3. You're way overdue on your deadlines.

The only way to really finish a film is with deadlines. Otherwise, every single film would still be in the works. A film has a million ways that it can be made, written, told, etc., and that includes sound design. There's a ton of variables for it, so deadlines help us focus and get the work done. When you are way overdue on your deadlines and are overworking every sound aspect of the film, you need to stop. The deadlines are set for a reason, and give us a grid to work on. When we surpass that, we end up in this rabbit hole where you play your work over and over again, looking for problems that aren't there, then start fixing what didn't need to be fixed in the first place. 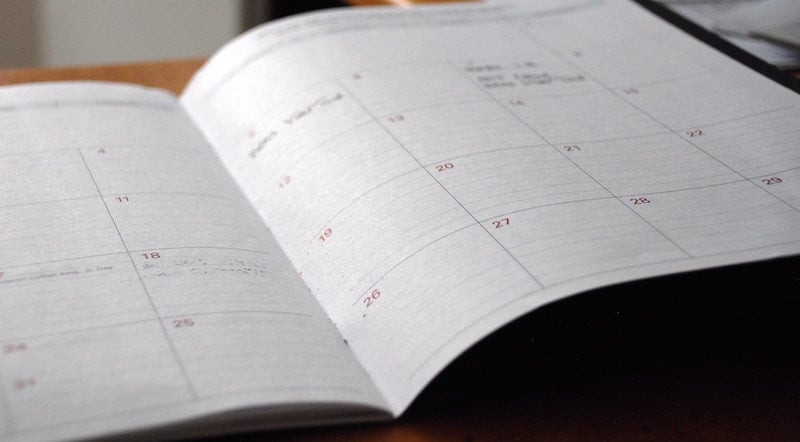 4. When the sound starts to sound over-processed and not organic to the story and the film’s world anymore.

A good way to know when your edit/mix is starting to sound inorganic is to give your ears and eyes a break. Sounds can start changing in your mind when you play them over and over again, leaving your senses fatigued. By taking a break and doing something entirely different, you will come back to your work with a "new set of ears." If everything sounds organic to the world and story of the film and image and sound become one, then it is time to stop working.

5. When you get excited to show the director your work.

The best way to know when to stop editing/mixing something is when you actually get excited about your work and feel the need to show it to the director, the producers or your peers. Our job is to evoke a feeling, and what better way to know when to stop than when you feel the need for somebody to listen to it. If you start overthinking and doubting yourself, then you will fall into the rabbit hole of finding problems where there are none, yet again. So, trust your instincts. They’ll let you know when the job is done! 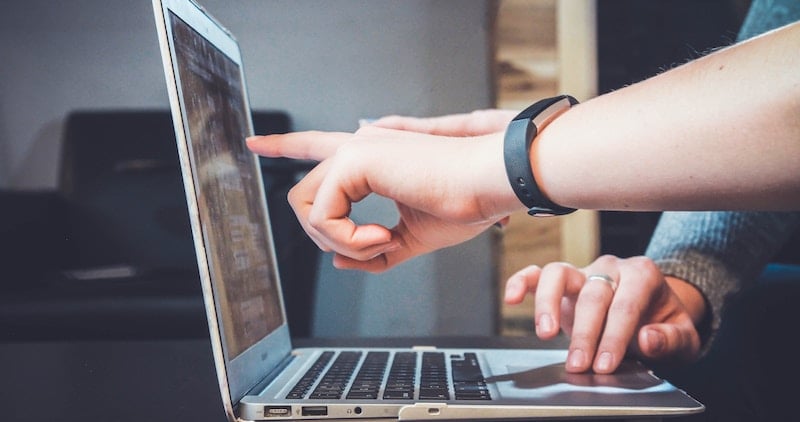 Natalia Saavedra Brychcy is a Los Angeles based freelance sound designer. For over 4 years, she has been working on a wide array of projects for television and film, from all over the world. 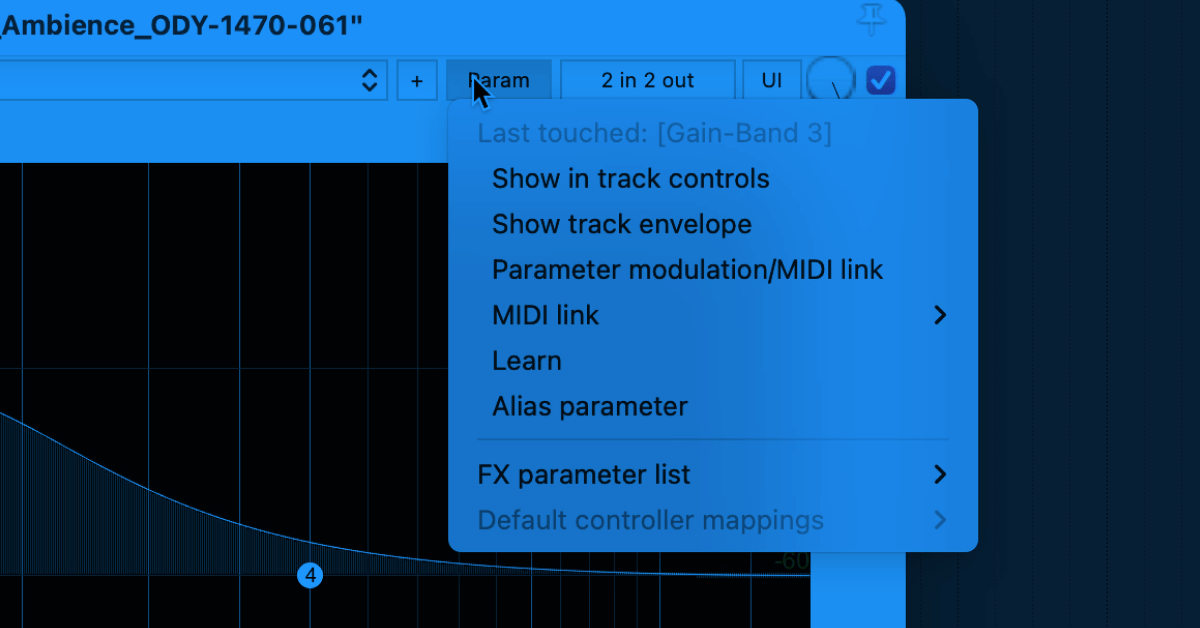