We are excited to announce that Pro Sound Effects will be developing the entire Sound Mountain library through an exclusive partnership many years in the making. Explore the newest release here, and stay tuned for more to come!

Our previous collaborations with Kroeber and Splet include several specialty libraries with their inventive recordings including Cinematic Winds, Industrial Sounds with Soul, Beautiful Bugs, Stallion, Ann's Animals, Cinematic Winds Vol. 2, and Wolves. This the first general library release in the series, and one of many more Sound Mountain releases to come.

Kroeber and her late partner Splet were each hugely influential figures in developing and pioneering the creative use of sound in film & have collaborated with directors such as David Lynch, Peter Weir, Philip Kaufman, and Carroll Ballard over the last 40 years.

In the video above, watch directors recount their creative experiences working with Kroeber & Splet, and the innovative recording processes they experimented with to collect the thousands of sounds we get to utilize today. 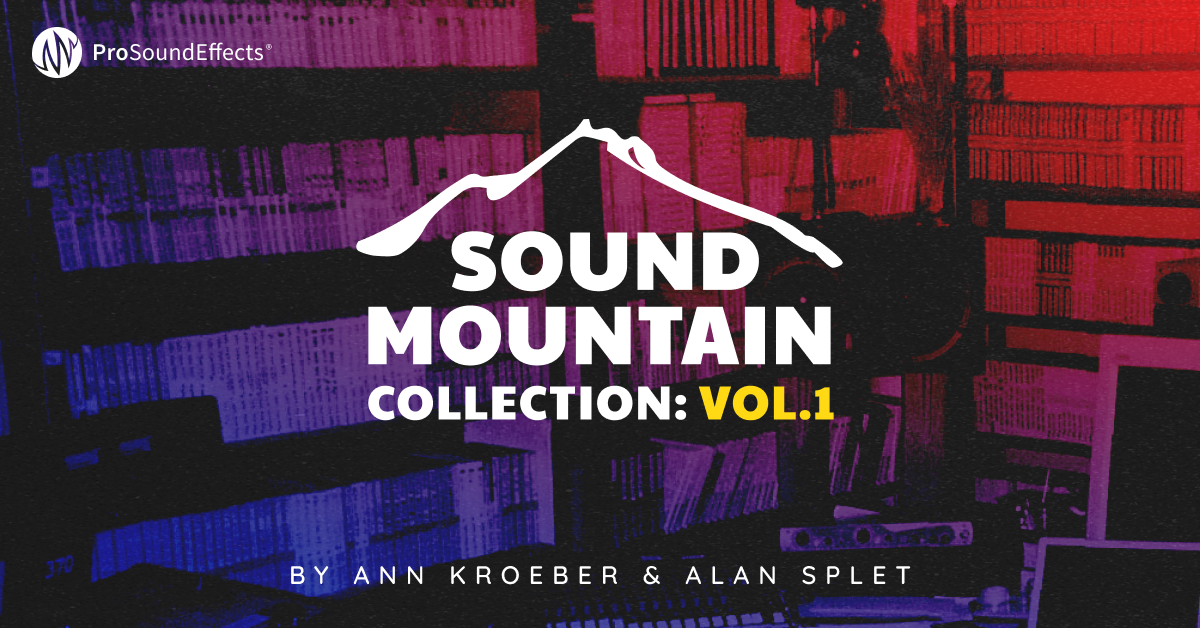 Listen to sounds from the library: 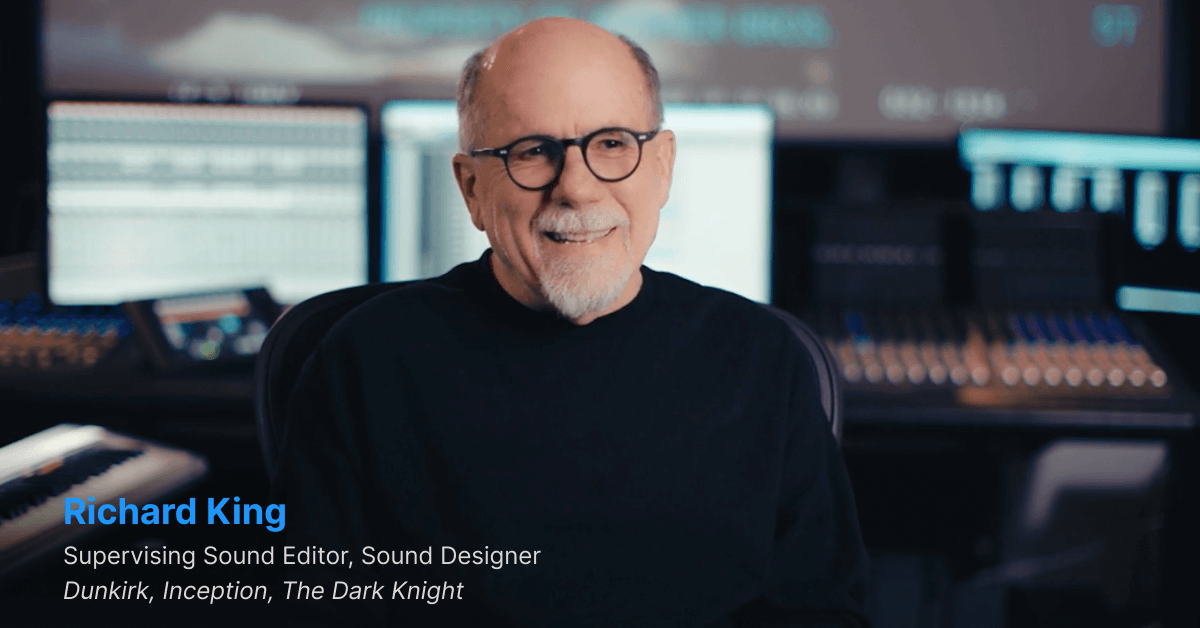 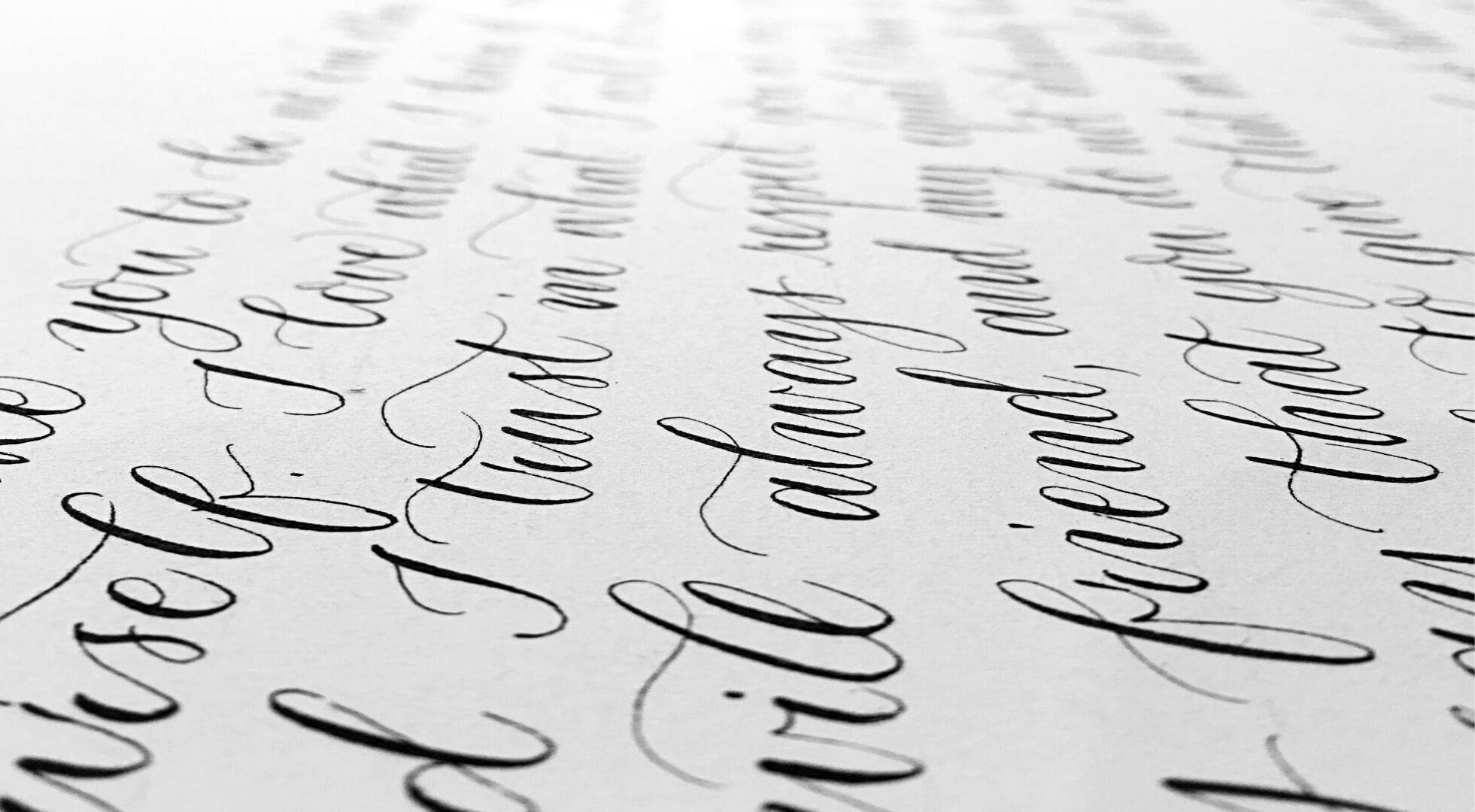 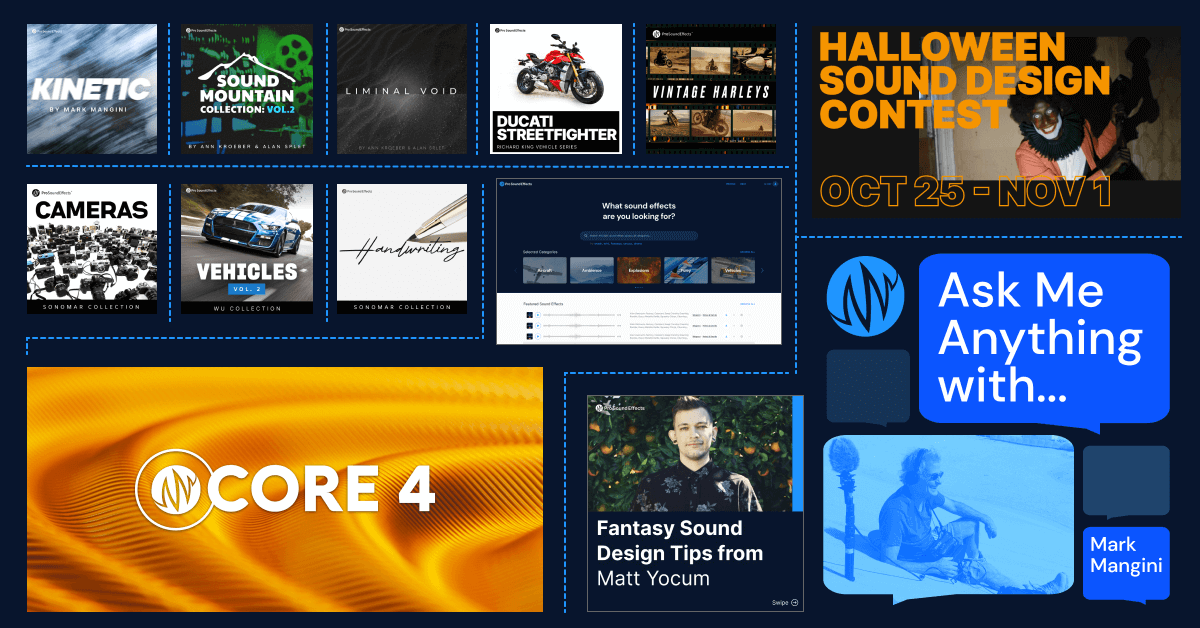