The YouTube series Waveform is an incredibly educational (and very funny) resource for sound designers to learn how and why iconic sounds are created for games, films, and television. Produced entirely by Marshall McGee, currently a game audio sound designer at Avalanche Studios, each episode focuses on a specific sound or style and takes the viewer through the creation process – from recording (often with an iPhone mic) to designing, layering, and processing.

Watch the video above to see McGee and special guest, Akash Thakkar, each design their own magic spell sounds using the same 5 sound effects from Odyssey Essentials.

Learn More about The Odyssey Collection: 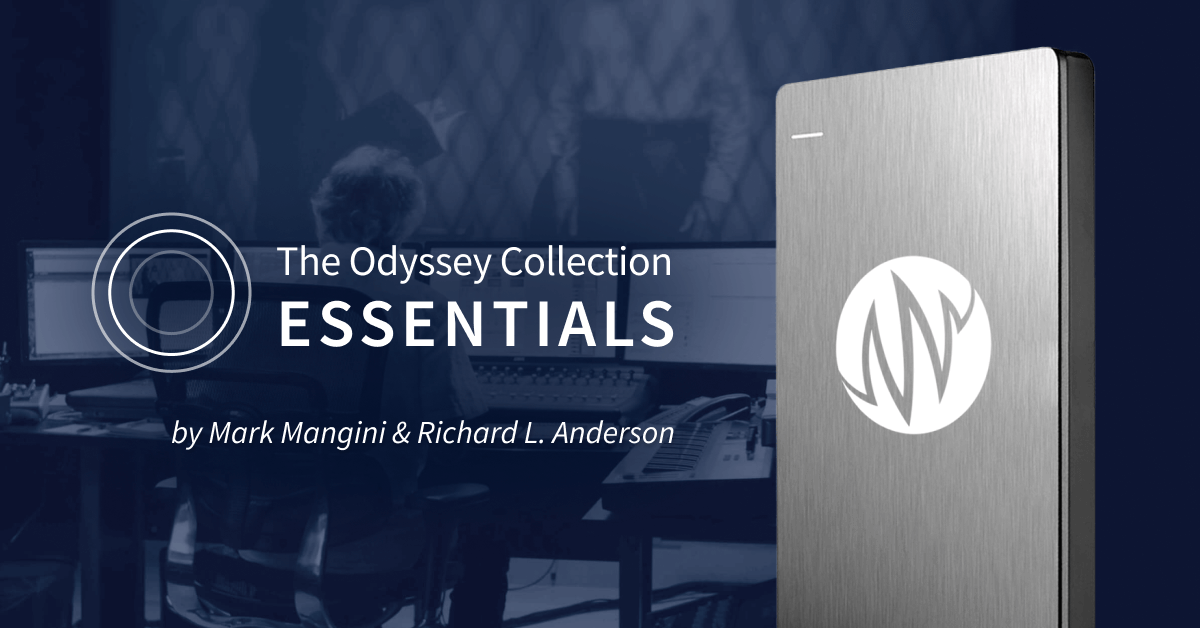 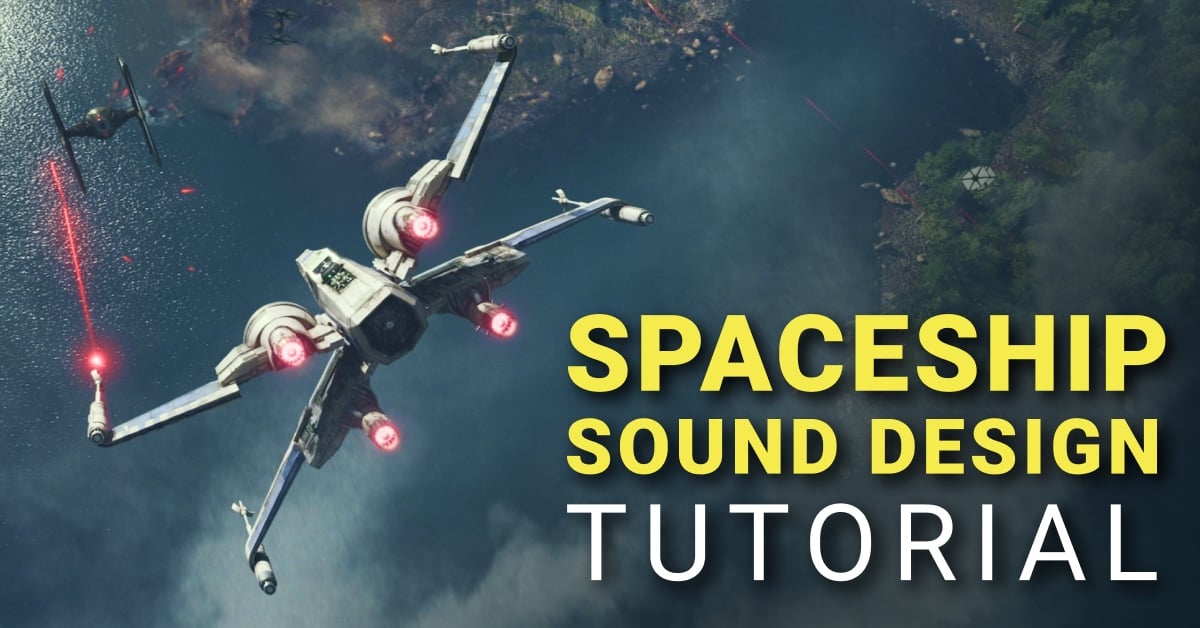 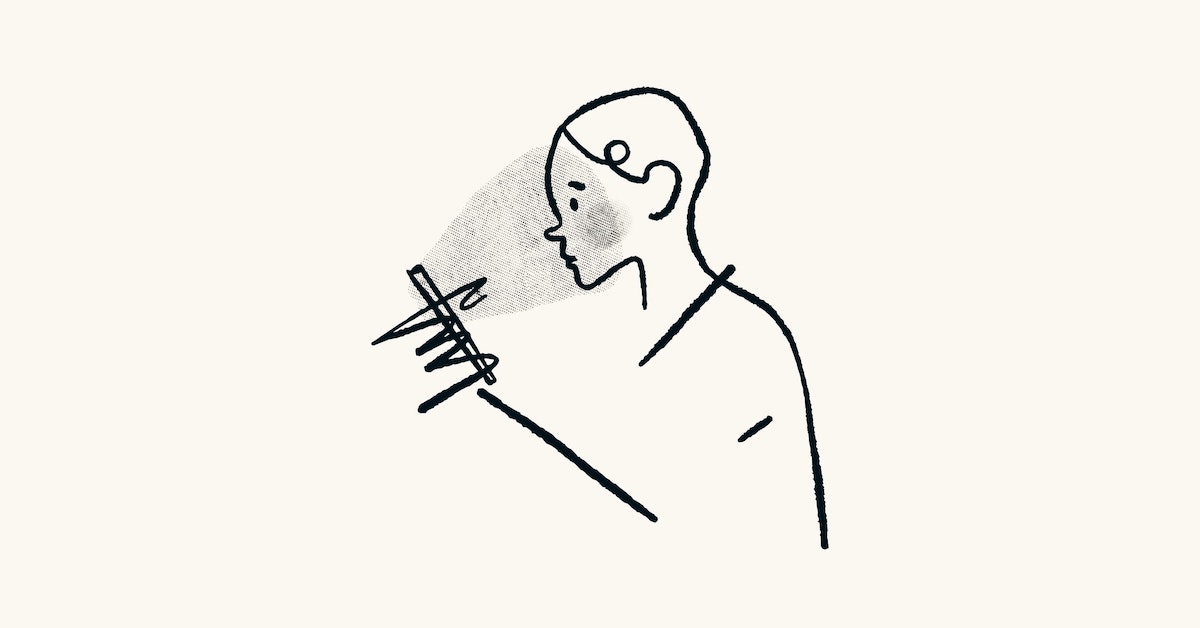 How to Network in a Time of Social Distancing 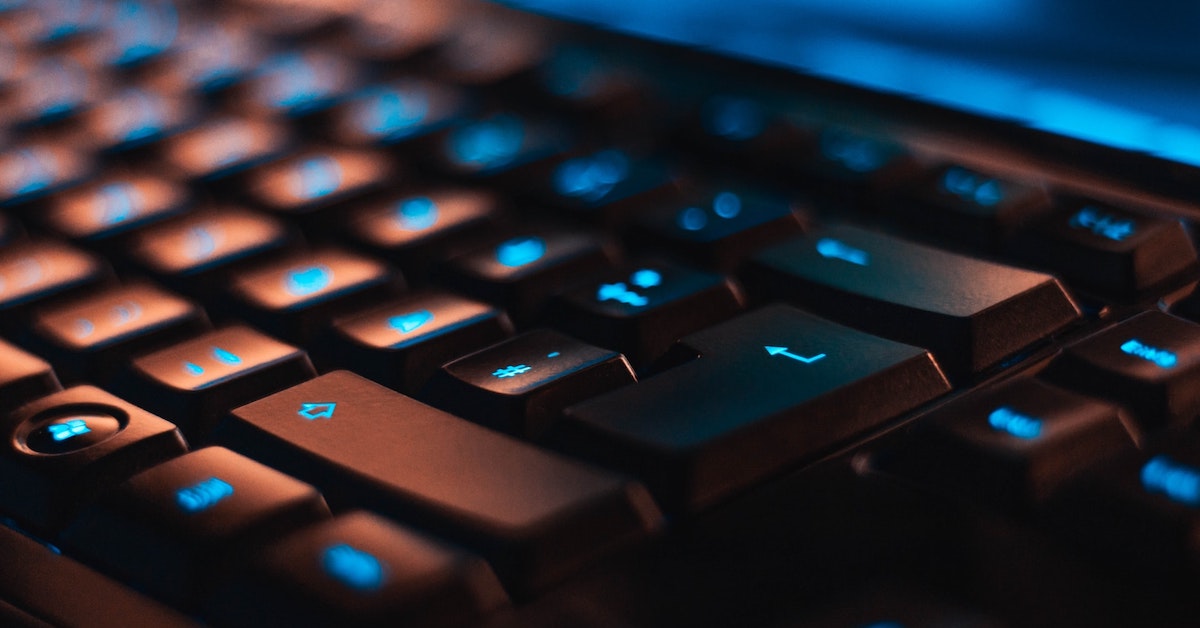