Get advice on how to approach sound design for film from an award-winning sound artist.

Are your decisions in the creative sound design process guided by a specific philosophy?

In this excerpt of the Film Sound Design Master Class with Richard King, the four-time Academy Award®-winning sound artist shares insight into the guiding principles of his sound design approach. With four Oscar wins for Best Sound Editing – Dunkirk (2018), Inception (2011), The Dark Knight (2009), Master and Commander: The Far Side of the World (2004) – King is among the most renowned sound designers and supervising sound editors in the industry today.

In the video, King describes how he puts himself in the place of the characters in the film and builds the world using sound from that perspective. It's about using your imagination to feel what the characters must be feeling in that moment. He discusses the importance of seamlessly placing sounds in the space of the scene while supporting the emotional storyline so that the audience does not think twice about what they are seeing.

Pro Sound Effects is honored to be collaborating with Richard King to develop exclusive sound libraries curated from his private collection and make this sonic resource available to sound artists everywhere.

We just released 6 new libraries in the Richard King Vehicle Series – featuring world-class vehicle sound effects libraries captured by industry-leading recordists while creating the sound for blockbuster film projects. Each vehicle is often recorded with multiple microphones from various perspectives to give editors maximum flexibility for creativity and realism. 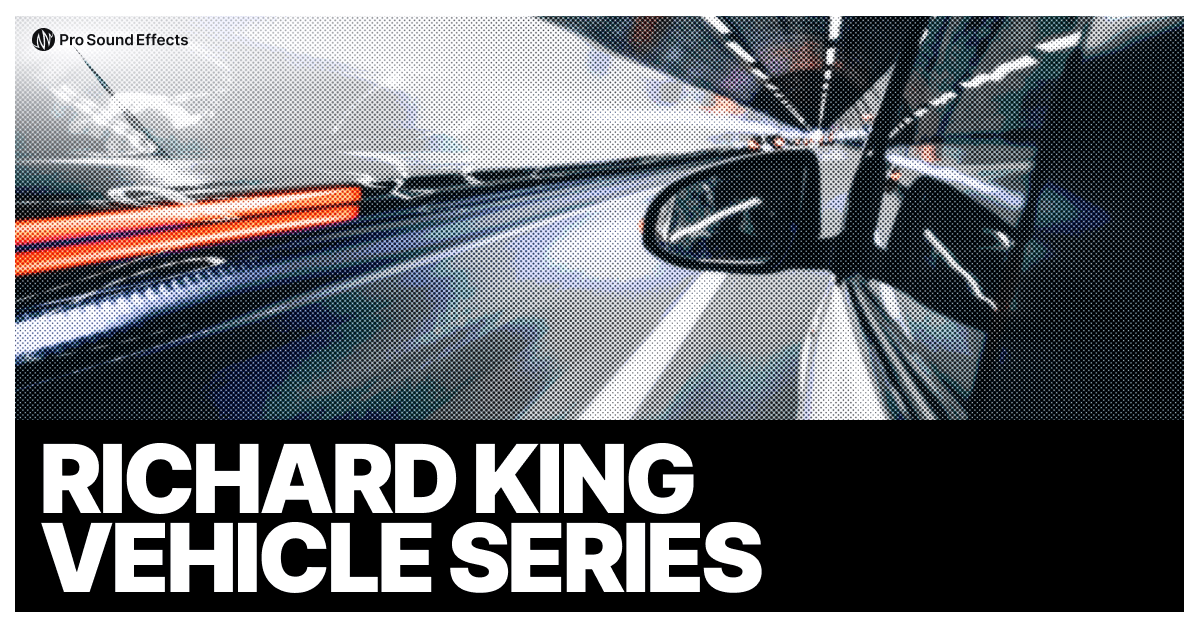 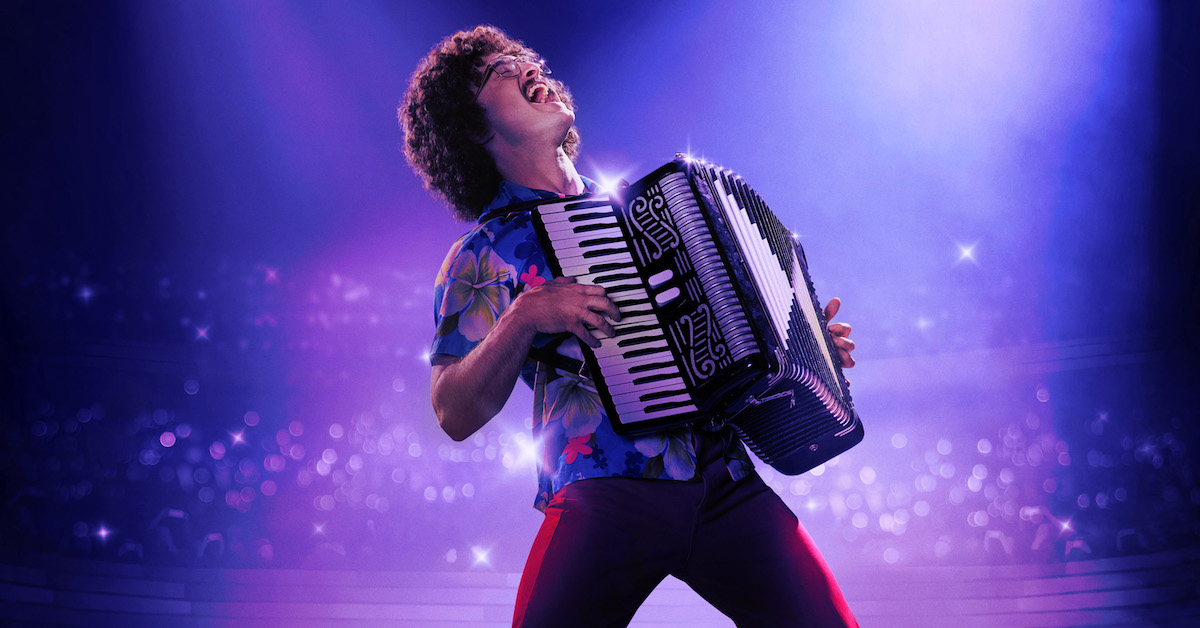 Behind the Sound of Weird: The Al Yankovic Story