Check out the Pro Sound Effects library partners and users recognized this award season for their outstanding sound work.

At Pro Sound Effects, our goal is to inspire and empower you to tell any story with the highest quality sounds available. We're proud to show support for PSE family who made waves for achieving sonic excellence this year.

First, a big congratulations to our library partner Mark Mangini and the sound team for the recognition of their work on Blade Runner 2049. The immersive soundscapes, commanding dynamic range, and masterful use of sound as a narrative tool made the film's soundtrack unlike any other. The sound awards and nominations Blade Runner 2049 received this year are:

Read our interview with Mark Mangini on the sound of Blade Runner 2049 on the PSE Blog.

In 2017, we announced our partnership with Mark Mangini and Richard L. Anderson to develop The Odyssey Collection - an exclusive general sound effects library created from the personal recording collection of these two acclaimed sound artists. We're honored to continue developing the secret sonic weapon built and used daily by Mangini - and to make it accessible for sound designers and editors around the world.

With one Odyssey release so far and more to come, we're thrilled that Mark Mangini continues to see the recognition he deserves as a sound artist. Watch Mangini describe his choice to share his life's work through Pro Sound Effects:


And congrats to all Pro Sound Effects library partners and users and who received sound awards and nominations this year:

If you're a PSE user and we missed you on this list, let us know!

Here's to more award-winning sound in the future! 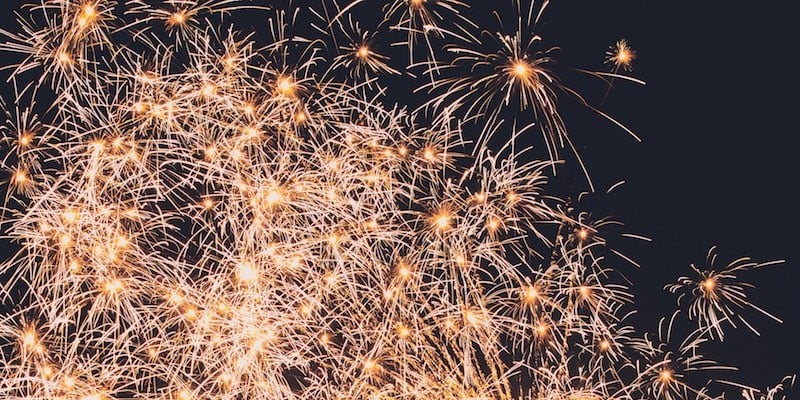