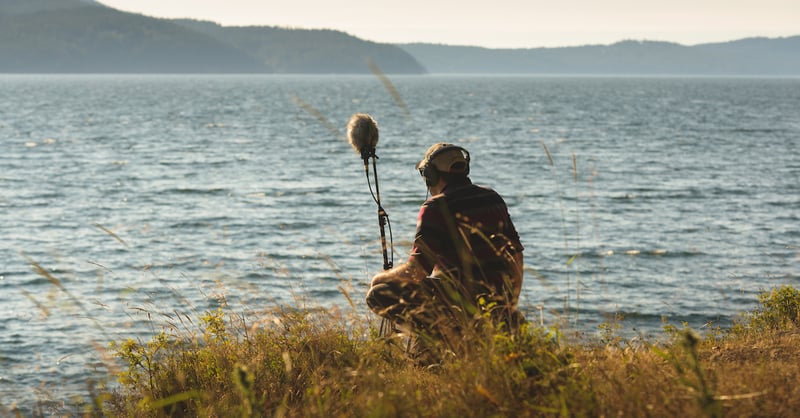 Learn how recordist Jason Strawley and videographer Andrew Garraway traversed through the Pacific Northwest to capture authentic and immersive sounds of the region.

Our new sound effects library Pacific Northwest is a collection that juxtaposes both bustling city streets and serene ocean coasts. Travel through Cascadia and explore the beauty and contrast of the western coast.

From the Northern cluster of Washington's San Juan, Lopez, & Orcas Islands, down to the Oregon coast, and the growing Seattle city traffic and transit in between, these two travelers covered over 400 miles to accumulate the pristine files which you can now experience in both stereo and ambisonic format.

Developing a daily routine which abetted their workflow & undertaking, Jason Strawley and Andrew Garraway walked thousands of steps a day to capture this unique collection. In this interview, Strawley recounts the journey they took through the Pacific Northwest which lead them to accidentally finding their favorite locations in the world, and capturing all the splendid sounds along the way.

Tell me about your experience of recording this library.

Jason Strawley: This library was a fun one.  The Pacific Northwest holds a special place in our hearts.  Maybe it’s because it’s about as different as you can get from our home in Florida within the continental US?  Whatever the reason, it’s one of our favorite places to travel to, and more specifically, to record.

Our trip started in the San Juan Islands which are Northwest of Seattle, on the Canadian border.  Specifically, we visited Orcas, San Juan, and Lopez islands.  We feel that the San Juans are an under-appreciated gem.  In a way, we’re glad they’re not super well-known outside of the region because it resulted in a pretty unspoiled soundscape.  Waves are obviously an important part of the soundscape, but once on the islands it’s easy to get to old growth forest and record the wind through the trees, native birds and pristine streams.  Seaplanes and ferries are important modes of travel, so there are some unique man made sounds too. 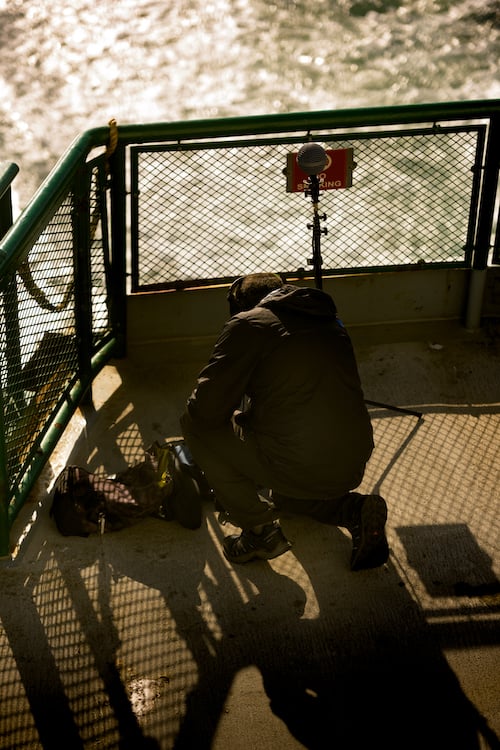 Orcas Island was particularly stunning and could easily be a national park.  San Juan Island has classic small town charm and Lopez Island is amazing on bikes (even with heavy backpacks laden with recording and camera equipment).  Now, over a year after the trip, I can still imagine the blue water crashing on brown rocks, green trees rising quickly in elevation, and the snow-capped North Cascades in the distance.  Plus, we got to see an Orca in the wild, which is a life-altering experience.  So I guess the secret is out now...travel to the San Juans!  You won’t be disappointed!  Seriously - take a minute to do a Google image search and just go ahead and book the trip.

The ride to each island was an opportunity to set up the gear, dump our files from the previous day and get gorgeous photos and even record the sounds of the ferry.

One of the coolest things about the islands is the Washington State Ferry System.  We stayed on the mainland, in a town called Anacortes, which houses the main ferry terminal servicing the islands.  Early every morning we would make our way through the fog to the ferry terminal.  The boats run like clockwork and are very comfortable.  The ride to each island was an opportunity to set up the gear, dump our files from the previous day and get gorgeous photos and even record the sounds of the ferry. 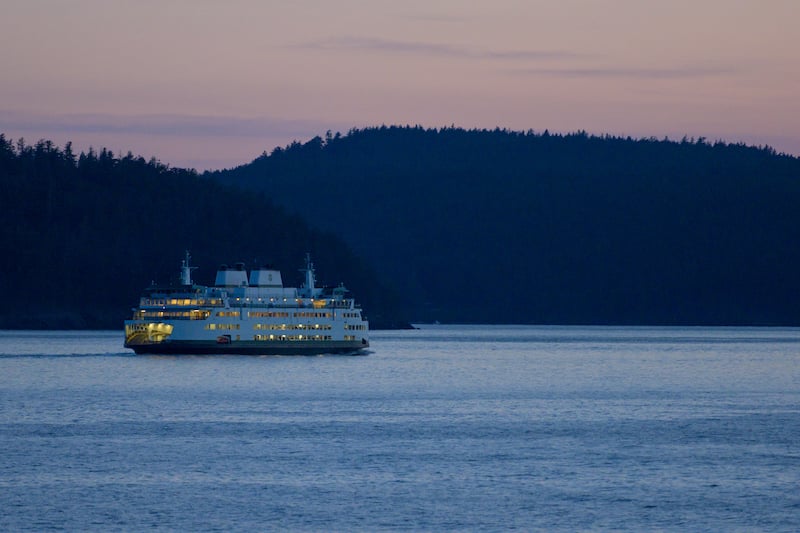 The second half of the trip brought us down to Seattle.  Recording in Seattle was a real treat.  We’ve recorded there in the past, but it was admittedly “guerilla style”.  No permits, and keeping everything pretty low key so as not to draw attention and risk getting caught.  This time around, we acted like a real company and got location permits for various places around the city.  This allowed us to bring out the more conspicuous Ambisonic rig and freely photograph, set up tripods, etc.  Highly recommended to get the most out of any city!

What are the different ways sound artists can use these recordings in their work?

Sound artists can use this library in a lot of different ways.  That was the goal!  To elaborate, there is a wide variety of very different locations to sample from.  Our recordings in the San Juans tended to skew more natural.  Waves, wind, and wildlife.  The nautical surroundings also led to some awesome shipyard and industrial harbor recordings.  The Seattle recordings obviously skewed more man made.

Our recordings in the San Juans tended to skew more natural.  Waves, wind, and wildlife... The Seattle recordings obviously skewed more man made. 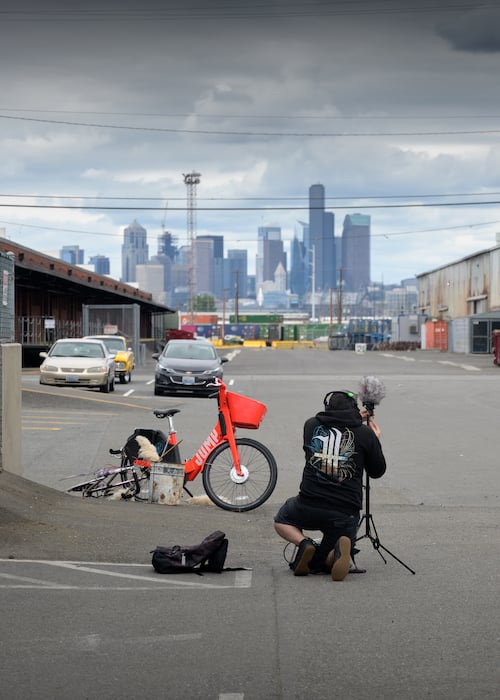 A very important element of the Seattle “sound” is that the city is absolutely booming.  The amount of construction in the South Lake Union area (where Amazon is) is just crazy!  I bet Seattle can contend with any city in China for “most changed skyline of the past decade” award.  We were sure to capture this frenzy of demolition and construction since it is very particular to a very specific moment in time.  Furthermore, it’s a moment that not many places in the US are undergoing in the here and now.  One of the sounds we got that is truly a moment in history is the demolition of the Viaduct, which was once a landmark highway on the Seattle waterfront that is now gone forever.

Beyond building things up and tearing them down, Seattle sounds like heavy infrastructure to me.  We were able to access some really great locations for interesting perspectives on highways, ports, trains and water works.  Our only “regret” is that it never rained the entire time we were there.  Any local will tell you that the “rainy Seattle” thing is a bit overblown, but we did hope for at least some precipitation.  Instead we got stunningly gorgeous blue skies, temps in the 70s and views all the way to Mt. Rainier practically every day.  I guess the rain-interested reader will have to buy another PSE library - Waves, Wind Water is highly recommended by this (admittedly) biased author.

We hope that this variety, combined with the recording quality and our meticulous editing, will make PNW a “go-to” ambience library for any occasion or setting, whether the scene is set in the Pacific Northwest or not.

Are there any particular technical details about the recording of this library that you'd like to share?

This library was recorded in Ambisonics and the delivery includes the FuMa Ambisonic files plus the curated stereo conversions I made in the mastering process.  A lot has been said elsewhere about Ambisonic recording by people smarter than me, so I won’t get into the details regarding costs / benefits.  I’ll just state my opinion that the format is criminally under-utilized, particularly in the field of audio post for film and television.  I have found properly converted Ambisonic recordings to be highly immersive and realistic.  I think there is a lot of confusion surrounding the format, which leads to improper decoding, which in turn leads to angry social media posts and under-utilization.  Maybe that’s another post for another time!  In the meantime, I encourage ambitious or curious readers to mess around with these recordings and give the format another look!  For those not so inclined, the work has been done already and you can just use the stereo version.

This library was recorded in Ambisonics and the delivery includes the FuMa Ambisonic files plus the curated stereo conversions I made in the mastering process. 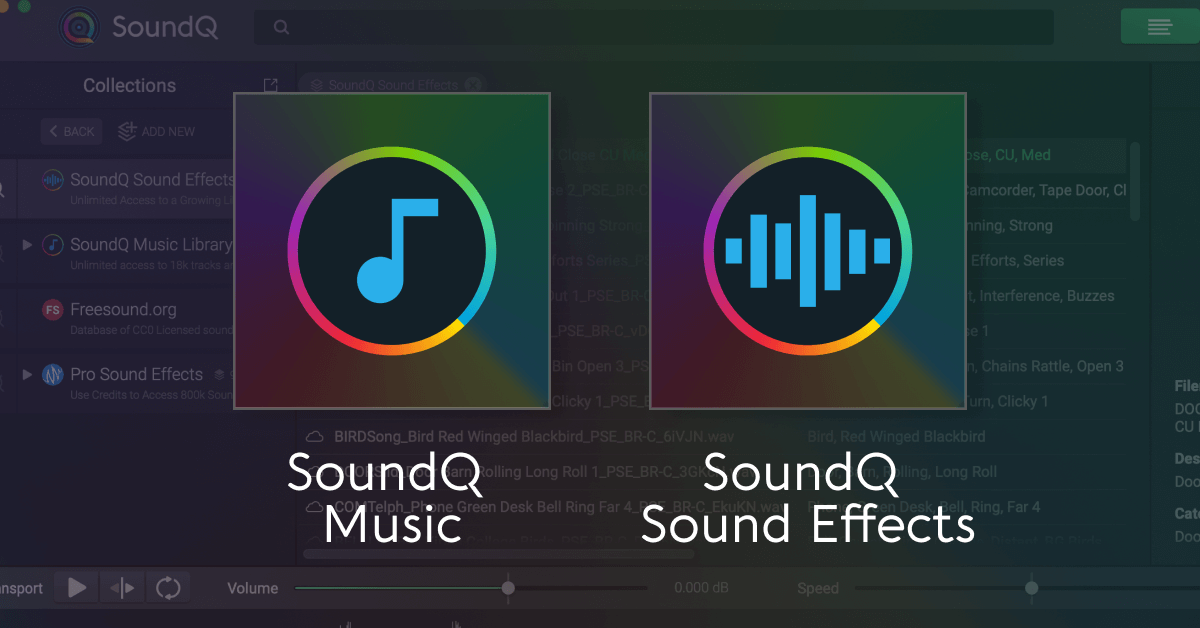 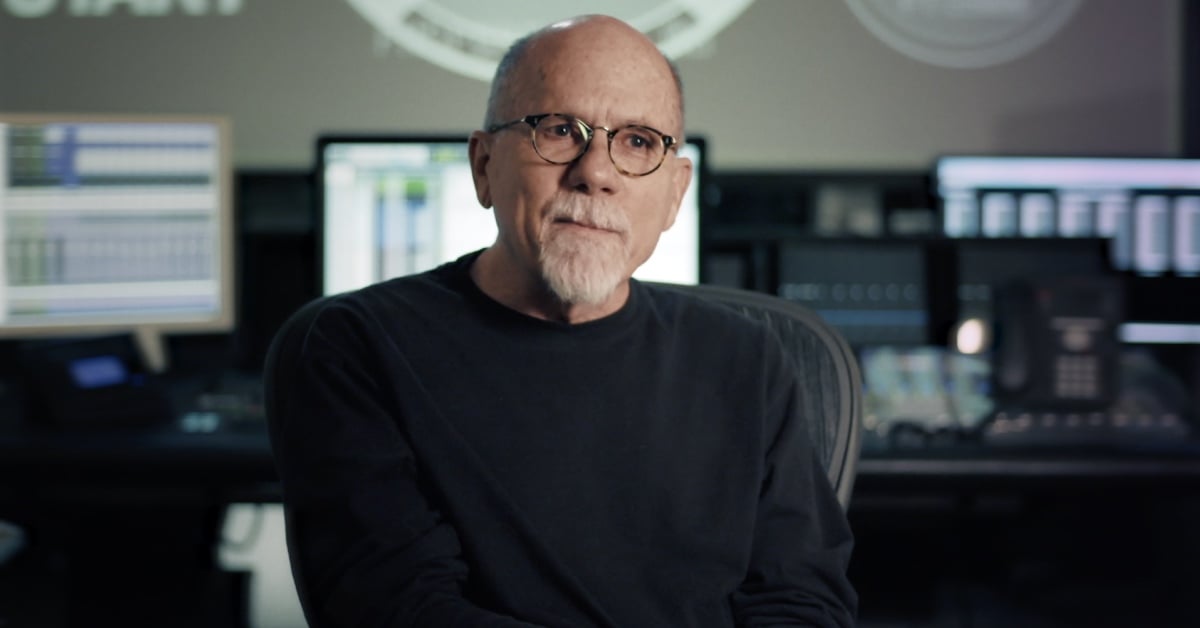 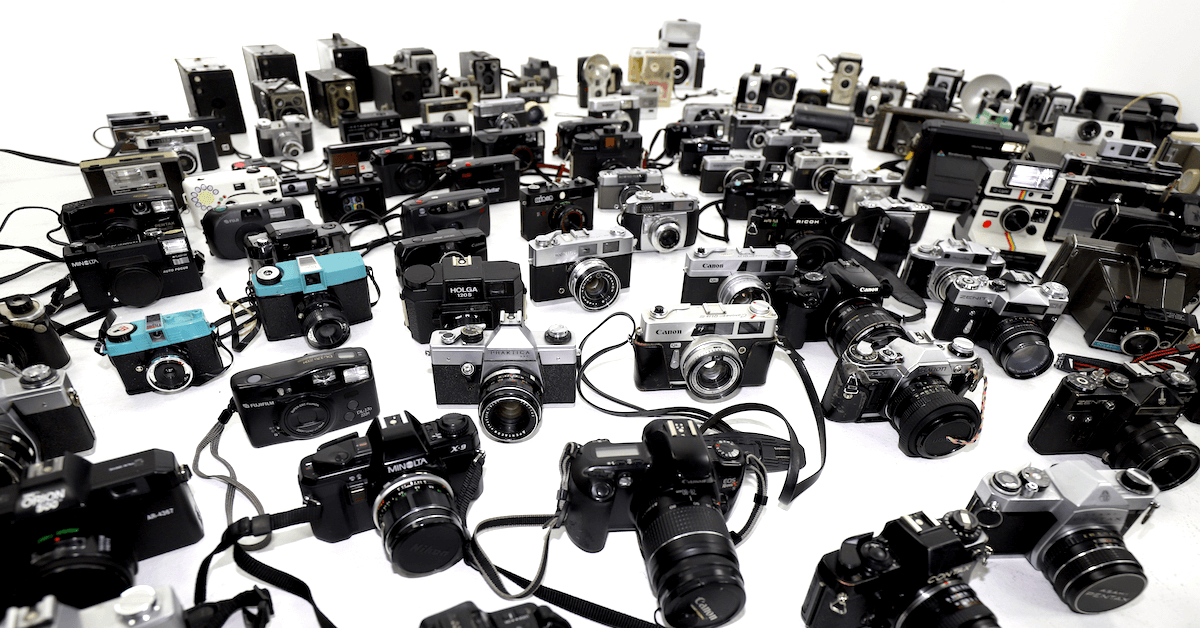